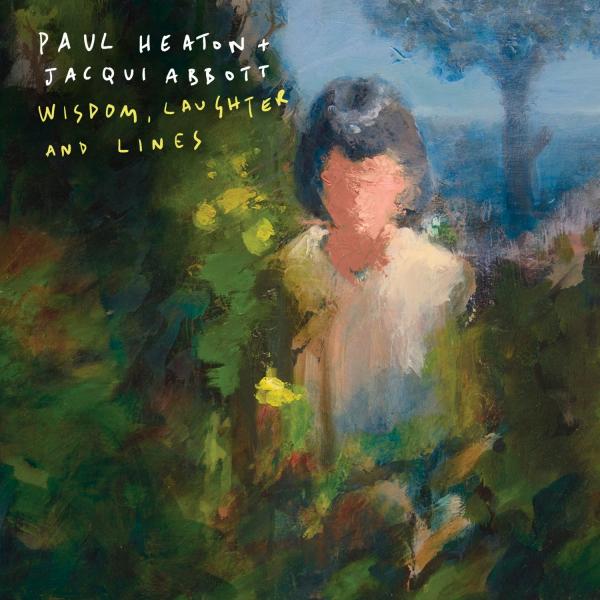 ‘Wisdom, Laughter and Lines’ is the latest album from Paul Heaton & Jacqui Abbott. This record is the second from Paul & Jacqui following the critically acclaimed ‘What Have We Become’, which saw them return together on record for the first time since the multi-million selling days of The Beautiful South, who in the 1990s and early 2000s released a string of critically-acclaimed records.
‘Wisdom, Laughter and Lines’ is a wonderful contemporary record, full of lyrical wit and humour, whilst retaining a strong social conscience that touches on the changing social landscape of Britain.